Standing up against climate change

Climate change is one of the greatest challenges our generation is facing, and carbon reduction is something Provamel has taken seriously for a long time. In December 2016, the United Nations reached an ambitious international agreement on climate change. The target was to keep global warming well below 2°C and even 1.5°C by the end of the 21st century in order to limit the worst impacts of climate change. But even before that, we were doing our bit. In 2011, Provamel became one of the first European food companies to join the WWF Climate Savers program. And today we stay committed to ‘science-based targets’: reducing our emissions in line with the global reduction pathway which aims to limit global warming to below 2°C. 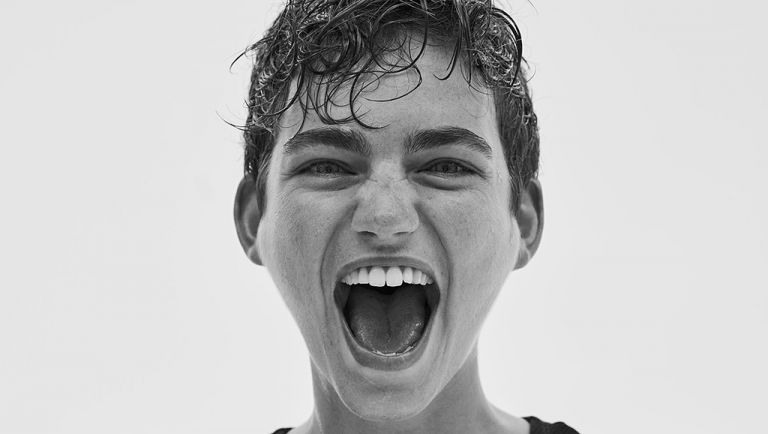 Our 1l drinks cartons are 100% recyclable. They're made from 88% bio-based material – sustainably grown sugar cane, keeping our carbon footprint as low as possible. Our ultimate goal is to make 100% of our packaging from bio-based material. We're not quite there, but working on it. At the moment we use an alumium foil lining to protect our drinks and keep them fresh tasting. That's next on the list to be replaced with bio-based material just as soon as we find the right one. The pack for our plant-based alternatives to yogurt is also fully recylable – just be sure to take off the paper wraparound before you put it in the bin.

Proud to be b corp certified

Provamel is proud to be certified as a registered B Corporation. B Corps are companies that have together formed a global movement with a long-lasting commitment to not just profit but also social progress, the environment and transparency in all they do. You can find out more about their high standards at https://bcorporation.net/about-b-corps

We’re committed to fight climate change and further reduce our emissions. In 2014, we decided to start compensating for the emissions linked to our production by working together with WeForest (we have grown more than 25,000 trees with them aka compensated 10,750 tons of CO2). We did this because we believed that we could create products without adding CO2 to the atmosphere. We now realize this might not be the best way to handle things: we still have emissions, so our first goal should be to reduce them at their roots as much as we can (rather than offsetting them).

Instead of committing to 100% carbon neutrality now, we will be focusing on making a real impact. We’re proud to say that between 2010 and 2020 our direct carbon emissions shrunk BIG time. All by constantly investing in energy efficiency and green electricity. The result? For the production of every Provamel product about 35% of direct carbon emissions was reduced. Other than that, we’ve been doing as much as we can, and we’ll keep doing so in the future. It’s embedded in our brand philosophy. We hope it becomes the industry-wide standard too.

Our decision to reduce carbon emissions at the roots instead of offsetting them, doesn’t mean we will stop supporting WeForest. Au contraire. We want to continue investing in these kinds of initiatives and projects, but no longer for the sake of offsetting. We want to do it for the planet and everything living on it.

Reach OAT to us

Meet (&) Greet! She is our Sustainable Development Manager. It's her passion to ensure that Provamel plant-based products are produced in the most sustainable way. 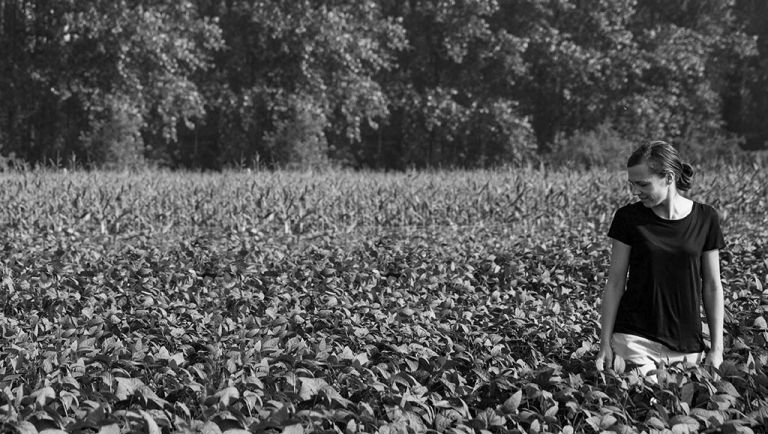