why we wrote our manifesto

We’re not here to be cool. We’re more the down-to-earth nerdy types, here to keep the planet cool(er) by making a positive impact with good dirt. All while being 100% transparent about everything we do: from how we grow and produce our ingredients and products to packaging and transport. So, we made this Manifest to put our money where our mouth is. Because we believe action speaks louder than words. But also, to make you fully understand (and trust) our brand and to share our pitfalls with you. Because we won’t just get there by clicking our heels three times. It takes effort and dedication. And since we’re into facts and figures big time, we’ll kick ourselves in the butt with regular, honest reports to track progress. 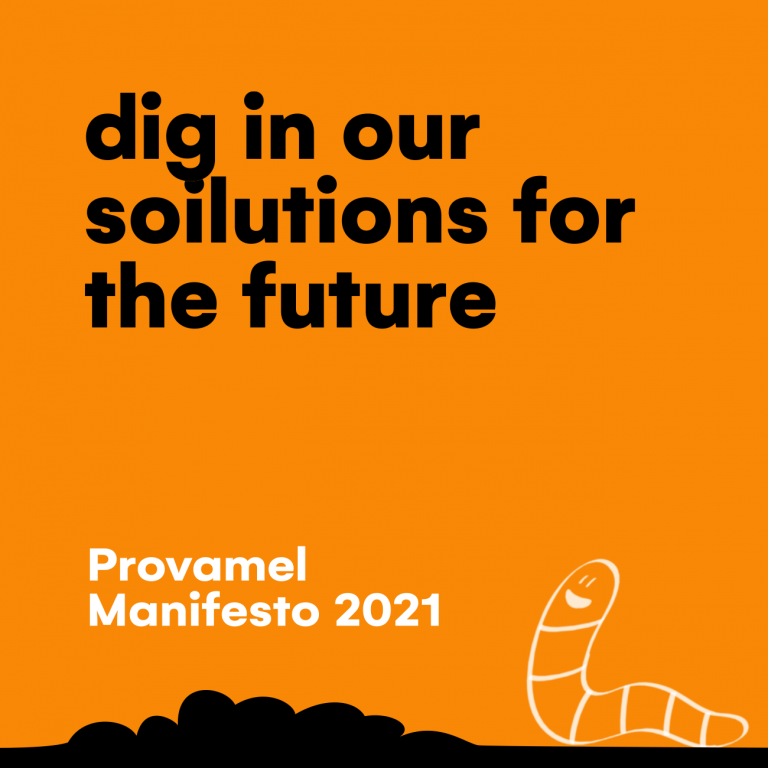 We’re committed to fight climate change and further reduce our emissions. In 2014, we decided to start compensating for the emissions linked to our production by working together with WeForest (we have grown more than 25,000 trees with them aka compensated 10,750 tons of CO2). We did this because we believed that we could create products without adding CO2 to the atmosphere. We now realize this might not be the best way to handle things: we still have emissions, so our first goal should be to reduce them at their roots as much as we can (rather than offsetting them).

Instead of committing to 100% carbon neutrality now, we will be focusing on making a real impact. We’re proud to say that between 2010 and 2020 our direct carbon emissions shrunk BIG time. All by constantly investing in energy efficiency and green electricity. The result? For the production of every Provamel product about 35% of direct carbon emissions was reduced. Other than that, we’ve been doing as much as we can, and we’ll keep doing so in the future. It’s embedded in our brand philosophy. We hope it becomes the industry-wide standard too.

Our decision to reduce carbon emissions at the roots instead of offsetting them, doesn’t mean we will stop supporting WeForest. Au contraire. We want to continue investing in these kinds of initiatives and projects, but no longer for the sake of offsetting. We want to do it for the planet and everything living on it.